Being from Kiskunhalas I really wanted to write about the famous Lace that orignates from here since it is a national treasure.
The introduction of sewn lace in Hungary on the turn of the XIX-XX. century and in the next decades, but the fine handly crafted lace in Kiskunhalas proved a more than worthy contender, which rightly became world renowned.
It was created in 1902 by Árpád Dékáni, a local art teacher. His designs were realized by Maria Markovics a lace-maker in such a high artistic level that the Halas lace was a worthy competitor to the Venetian and Brussels laces. Following the success of Árpád Dékáni, a number of excellent designers and lace-makers, girls and women, contributed to the development of the Halas lace.
Halas lace is made 100% by hand, making its creation a complicated and time-consuming process. For someone to be a Lace-maker in the Halas style dedication, patience, endurance, good craftsmanship and a passion for lace making is required.
New students learn their craft in the workshop. Contouring from the contours (4-6 months) – followed by learning 60 different types of lacing methods that lasts for 12 to 14 months depending on the skill of the student. The process of learning is still unchanged. Today, the Halas lace with nine lace makers – who have complete artistic freedom – use original drawings, fine thread and over traditional 60 stitch variations make new products. This way, every lace is a unique piece of work that only works for two: a contour and a lace dresser. All lace has a quality certificate. Creating a larger tablecloth takes 2,000 -3,000 hours of work.
The three overlayed fishes have been the symbol of the Halas lace since 1935, and since then, from the smallest lace to the biggest, this symbol can be found.
Since 1902 many celebrities in the world have received Halas lace as a gift from the Hungarian state:
In 1996 Pope John Paul II, the Japanese Princess Hitachi in 2000, in 2004 the wives of the Lebanese and Cypriot Presidents, Japanese Emperor’s wife, Queen Elizabeth II, in 2006 the wife of President Bush and Pope Francis in 2016.
Since 2010, the living tradition of the Halas lace dressing has been part of the Hungarian Cultural Heritage and the Hungaricum in 2014.

The Lace House is a delightful, it’s definetly worth a visit. 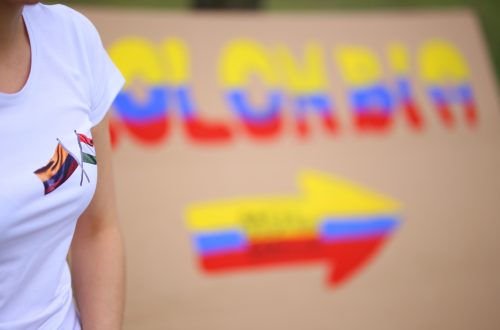 The ambitious plans of Hungary and Colombia 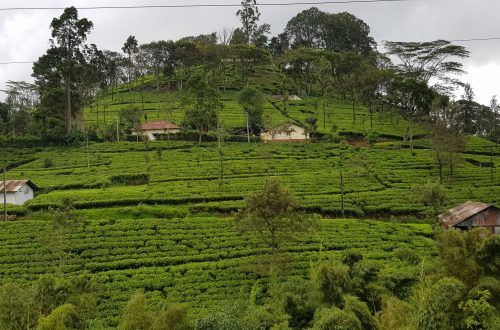